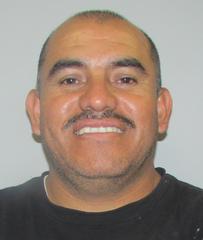 Carlos has 15 years’ experience driving diesel trucks and has been with our company for over 2 years now.  Carlos is in charge or moving all machines to job sites as needed as well as servicing customers around the state.

Videos from projects I was involved with: 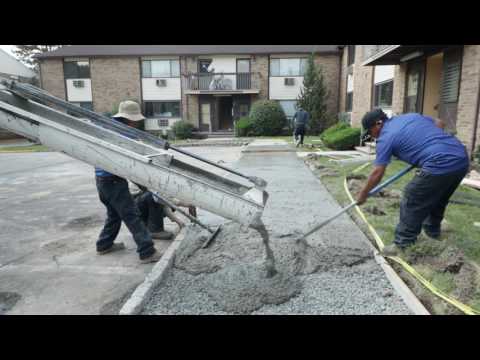 Delivering Concrete for McDonald's Remodel in...

Pouring A section Of A Driveway In Matawan, NJ

Jersey City, NJ Concrete Delivery for...more »
Before and after photos from jobs I've worked on:
Back to Previous Page Back to Meet The Team